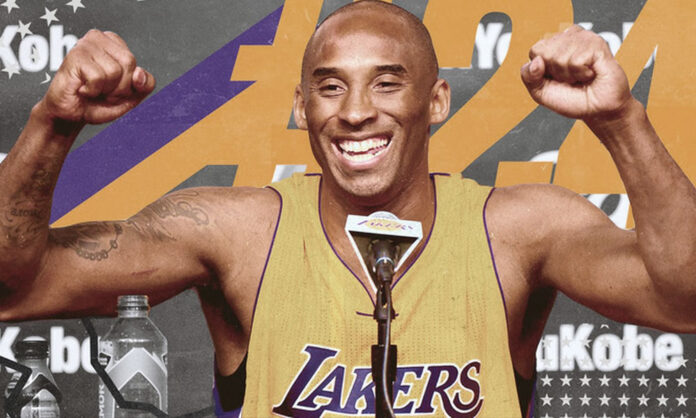 Kobe Bryant was one of the most popular and influential people in the sports industry. Unfortunately, recently Kobe died in an airplane accident along with her daughter. It doesn’t matter whether you are Kobe fan or not, but you can’t deny the fact that this NBA player has touched the peaks of success in a very short time. The list of Kobe’s achievements goes beyond your imagination with NBA MVP awards, 5 NBA championships and Bryant has also lead the USA team to get two gold medals in 2008 and 2012.

He was the second NBA All-Star holder for 18 times, just after Kareem Abdul. All NBA fans are mourning over their favorite player’s death now, but one thing that we all should remember that Kobe might not be physically present today with us – but his thoughts and legacy will always live on.

Kobe’s success has taught him numerous valuable lessons that he has shared with his fans on multiple occasions. So, if you are mourning over the death of a legendary player, then you can do that by remembering some of his quotes and life lessons.

His thoughts on death

Kobe has always been open and aware of the topic of death as he said, ‘You can’t have a life without death. Can’t have light without the dark. So it’s an acceptance of that.’ His statement was recorded when he was discussing his retirement plans. He always said that when the right time cone to take retirement, then he will do that with the morality of an athlete. And, he said it will be indeed difficult to adjust with the new you, but I’m comfortable with it and ready to deal with it – when the right time comes.

Inspiring others from his own struggles

‘A lot of times as a young player, you don’t really see how something like that and a situation like that can pay off in the end. But if you use it to drive you and use it to motivate you and stand where I’m standing now, you can look back at it with fond memories’ – This statement of Kobe shows how much he inspires and encourages the new talent and always show the right path to his subordinates. He also used his failures as a lesson to grow and come back with more power.

Being a sportsman, it is important for a person to possess an influential leadership style. And, our Kobe was the best leader who challenges and motivates his team in the right way. He loves to make his team uncomfortable so that they can come out of their comfort zone. On the topic of leadership, Kobe has said that “I liked challenging people and making them uncomfortable. That’s what leads to introspection and that’s what leads to improvement. You could say I dared people to be their best selves.”

Kobe Bryant will be always remembered for his great personality, contribution towards the sports and his passion for basketball. Death of Kobe is a great loss for the basketball, but we got to keep kicking and rolling by taking thoughts of Kobe one step ahead. 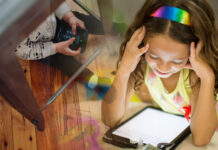 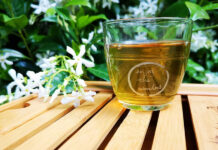 Some Proven Facts About Green Tea 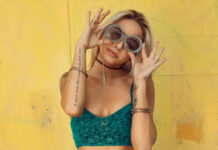 The Best Gadgets for Your Girls