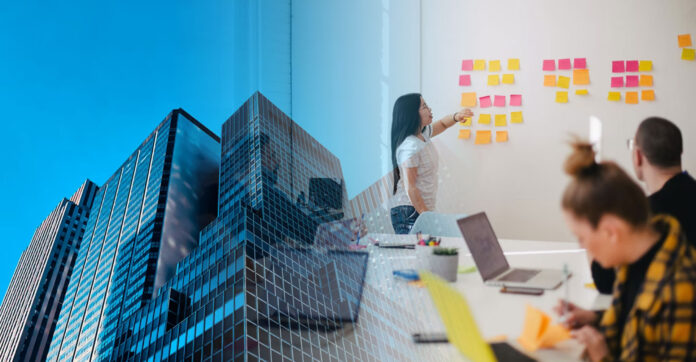 Largest US Companies Might Be Broken:- The annual report conducted by Facebook executives and Social Capital founder Chamath Palihapitiya indicates that big tech giants blooming in the US might be on the verge of crippling anytime soon.

In the annual letter, Palihapitiya has written that if their speculations are correct, then within a decade – all the tech giants will be dashed to the ground.

Today, the regulations related to online business conduct are next to none, but if the changes and more strict regulations are imposed by the government, then the tech companies might lose lots of business. Some congressmen are in favor of improving the data privacy rules and increasing the liability of online platforms. Moreover, the Federal Trade Commission and the Department of Justice, is keeping an eye on Apple, Facebook, Google, and Amazon by making sure that in their competitive state of mind – they won’t commit anything wrong.

He even said that breaking up those four and Microsoft will be the “first signal that the modern Gilded Age is ending.” He argues that trust-busting “is the most realistic way of making capitalism work for everyone versus the few.”

Suggestions Given by Palihapitiya

Break the Giants – He advocated that by breaking giant tech companies like Amazon, Apple, Facebook and Google along with Microsoft will be the best way to save the future of these companies. By doing this talent hoarding can be minimized and power in the hands of technical people come as they can develop their own business and grow in their career.

Divest Third-Party Networks – Palihapitiya has recommended that companies that are using third-party networks should divest in them and focus more on the demand side of the online market rather than focusing on the supply side.

Separate Data Sharing – He also suggested that if all the tech giants stop sharing data with one another, then online marketing can become impactful. He said that Apple’s iPhone, Microsoft’s cloud service Azure, Amazon Web Services, Amazon Retail, Google Search, YouTube, Gmail, Google Cloud, Facebook, WhatsApp, and Instagram should work independently and don’t share their user’s data with one another.

Disinterested Experts – He also advised these tech giants to create a board of disinterested experts so that they can provide them with the right suggestions from time to time. This will improve the business conducting activities of these companies as well.

In the report, Palihapitiya talked about a few tax impositions also that the government is planning to impose on online businesses. These taxes can affect the tech giants badly. Such as –

Overall, the report has clearly indicated to the big tech companies that if they don’t make some changes in their practices soon, then they won’t be able to survive the impact of the future government policies. So, tech giants are ready to experience the change.

The Best Gadgets for Your Girls 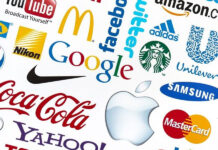 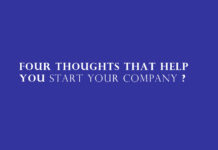 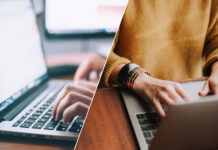 How to Keep Your Business Growing in the Coronavirus Crisis?